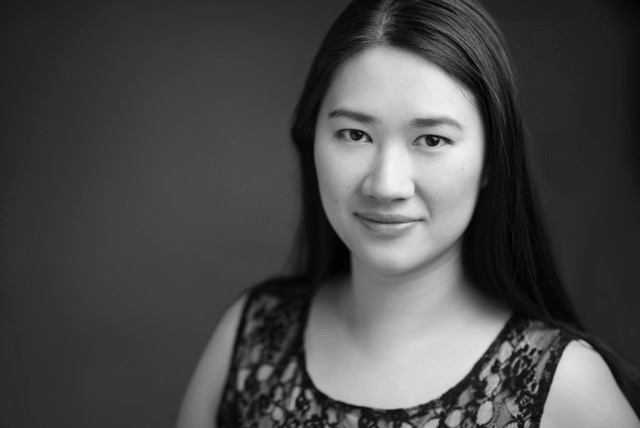 Hong Kong native, Mun-Tzung Wong began as accompanist for WOS in 2013 and was appointed Assistant Artistic Director in June, 2015.

A collaborative and solo pianist in New York City, she has appeared on WQXR and performed at venues such as Carnegie Hall, Symphony Space, Steinway Hall and Alice Tully Hall at Lincoln Center. Miss Wong has worked with maestros Kurt Masur, Philippe Entremont and George Manahan. Since 2013, she has been the pianist for Westchester Oratorio Society.

Also an emerging mezzo-soprano. She is currently studying with Catherine Mazzone.

Miss Wong joined Joan Dornemann’s International Vocal Arts Institute as a staff pianist in 2014 and since 2015 she has been the staff accompanist and coach at St. Petersburg Opera, Florida. She is a staff accompanist and the orchestral pianist at the Manhattan School of Music, where she has been working with teachers such as Mignon Dunn, Pinchas Zukerman and Charles Neidich.

As a teaching artist, Miss Wong maintains a private instrumental and vocal coaching studio in New York City. As a young conductor, she has studied with maestros such as Don Schleicher, Greg Ortega, Paul Nadler and Kirk Trevor.